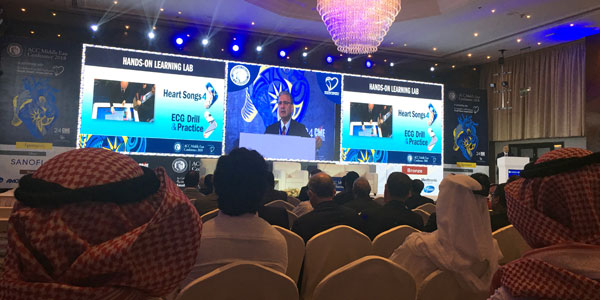 American College of Cardiology & Body Interact: together in Jeddah for the Middle East Conference 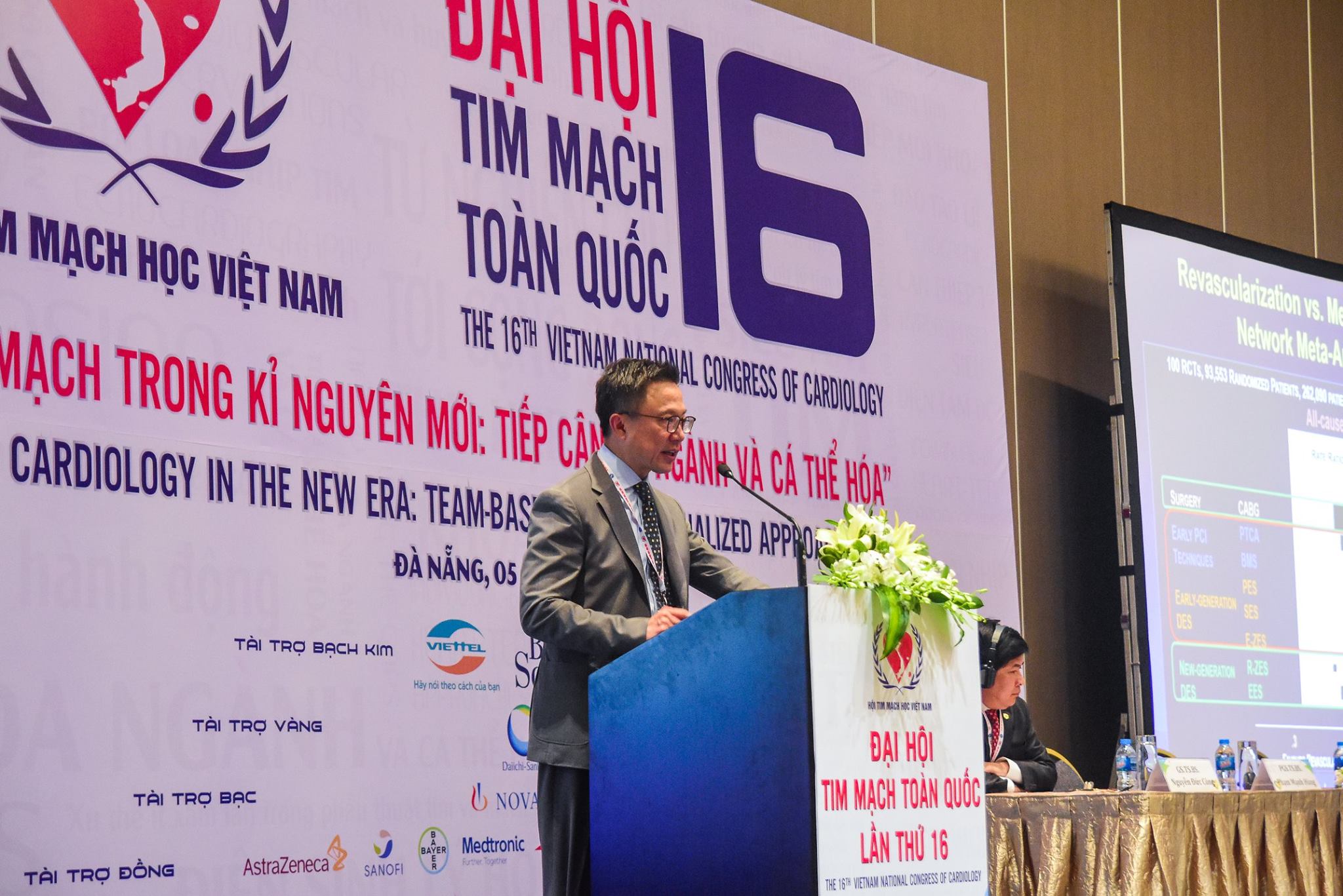 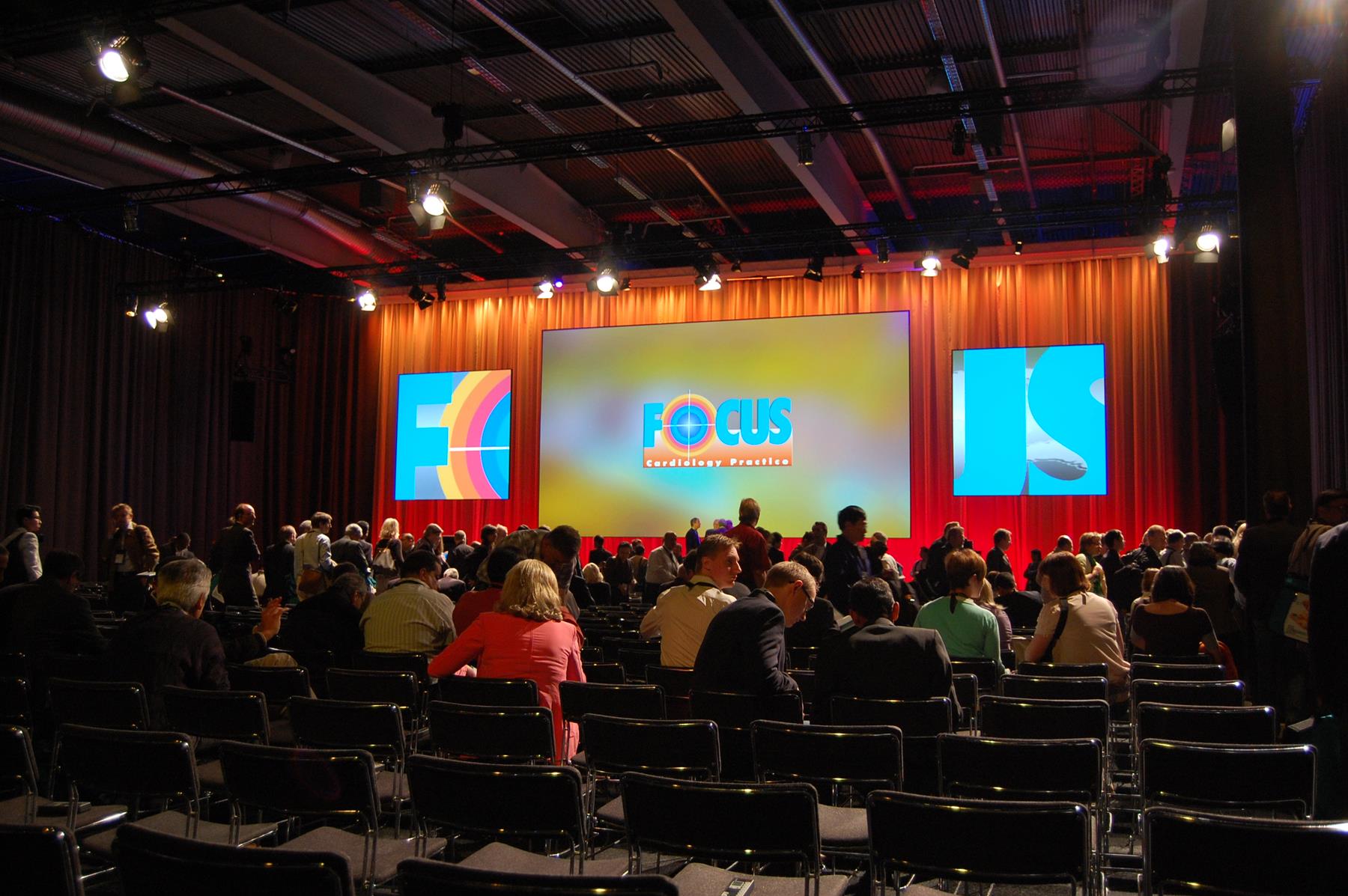 Centas puts Barco's most silent 8,000 lumens projector at the heart of the ESC congress   Barco's RLM-W8 projector played a leading ... 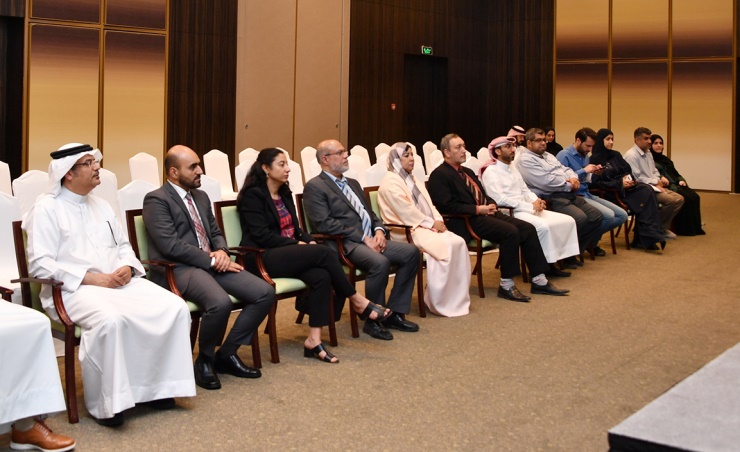 Manama, Feb. 23 (BNA): Under the patronage of HM the King’s Representative for Charity Work and Youth Affairs, National Security ... 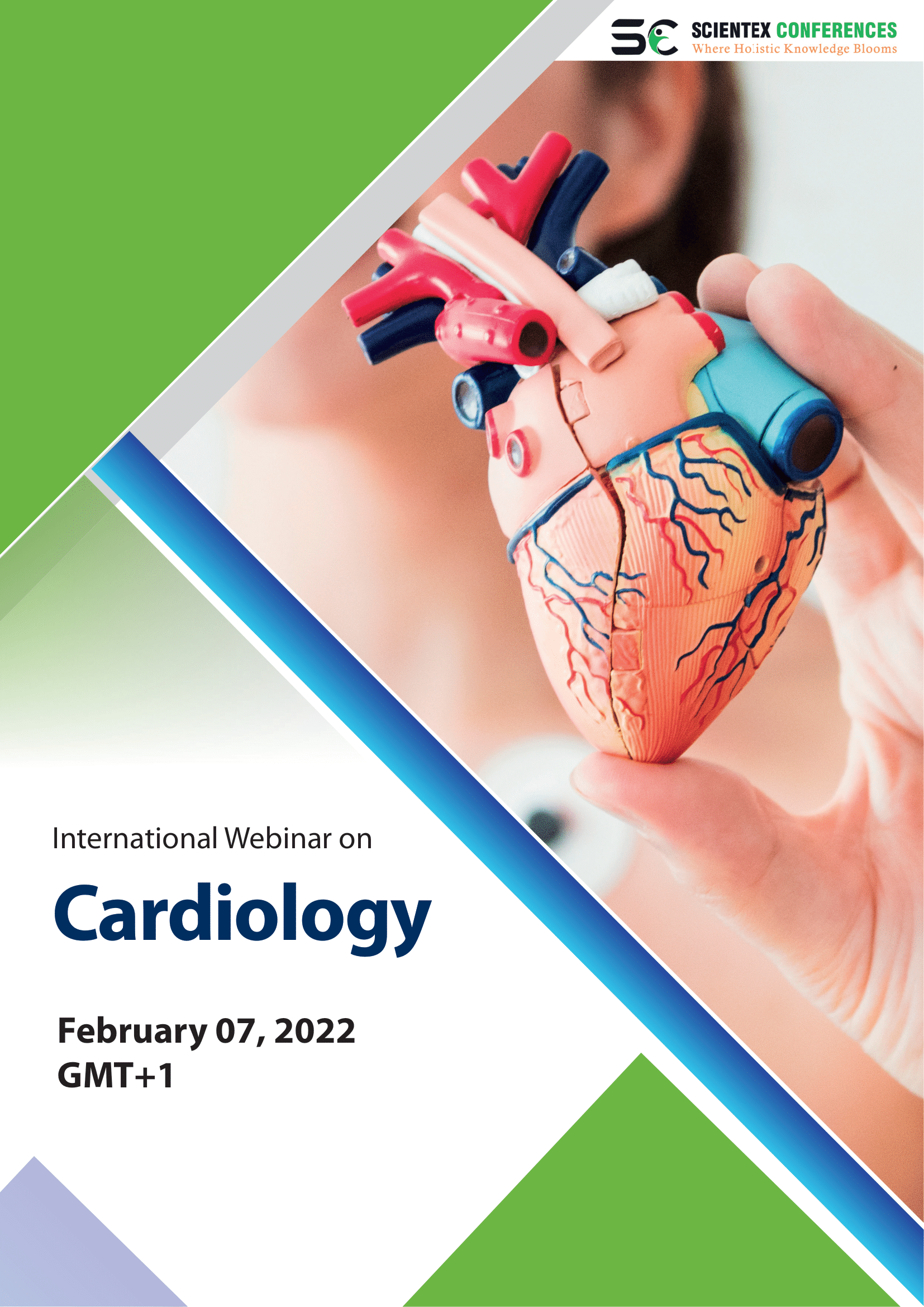 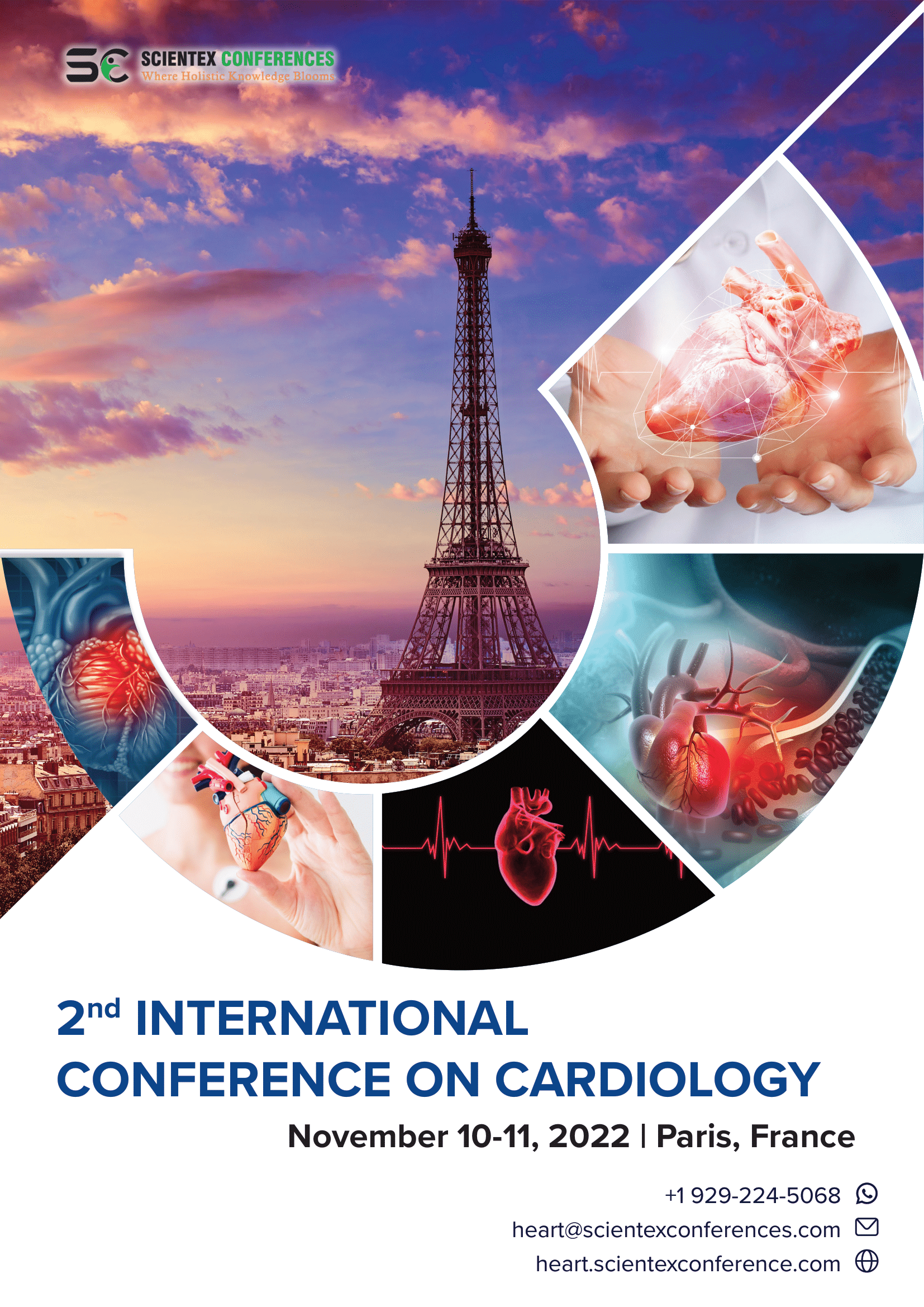 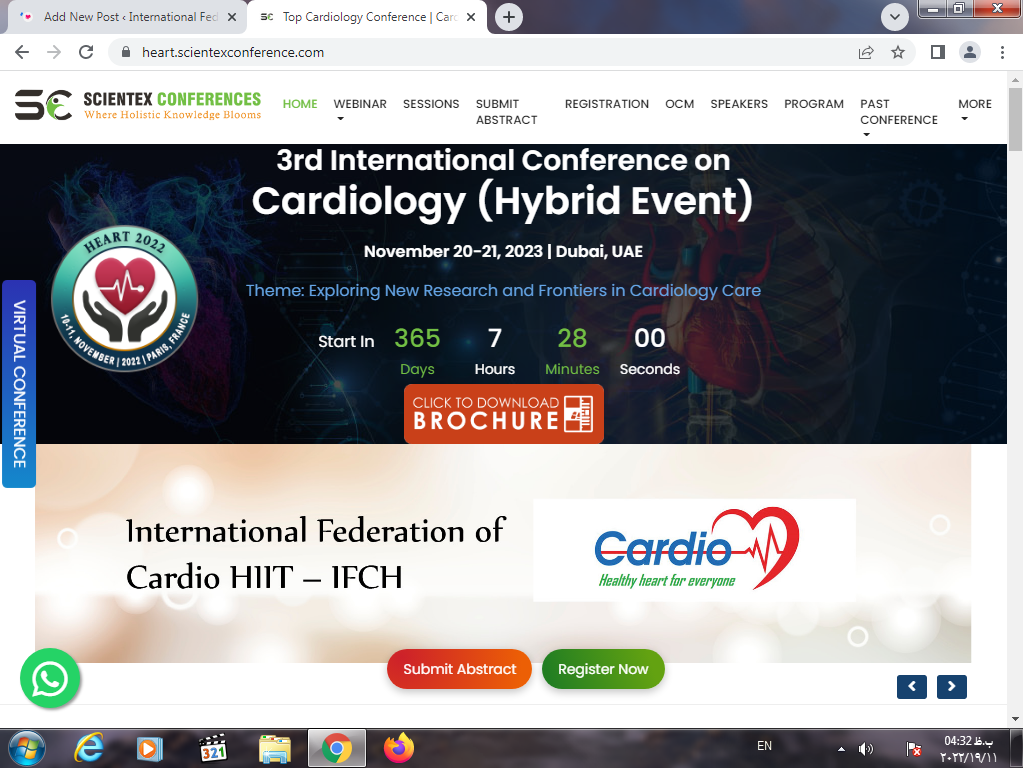 cardio hiitJanuary 2, 2023 WHO No Comments

Manama, Feb. 23 (BNA): Under the patronage of HM the King’s Representative for Charity Work and Youth Affairs, National Security Advisor and Chairman of the Supreme Council for Youth and Sports, His Highness Shaikh Nasser bin Hamad Al Khalifa, Bahrain will host the first Sports Cardiology Conference (Athletes’ Heart), the first of its kind in the Middle East, Health Minister, Faeqa bint Said Al-Saleh, announced during a press conference held here today, in the presence of the Chairman of the conference’s organising committee, Dr. Adel Khalifa.

The minister welcomed those present, and expressed thanks and appreciation to HH Shaikh Nasser for his interest in scientific meetings and support for the events organised by the health sector in the kingdom.

She indicated that the idea of the conference stems from the findings of the committee formed to study the sudden deaths that had happened at Bahrain’s walkways and sports halls last summer, in line with HH Shaikh Nasser’s directives.

She pointed out that the panel included experts and specialists from the Ministry of Health, Ministry of Transportation and Telecommunications, Ministry of Youth and Sports Affairs, Ministry of Works, Municipalities Affairs and Urban Planning, the Supreme Council for Environment, the Electricity and Water Authority, the Mohammed bin Khalifa bin Salman Al Khalifa Cardiac Centre and the Bahrain Olympic Committee.

She asserted that the recommendations of the committee, including mainly the holding of a comprehensive Sports Cardiology Conference, themed “Athletes’ Heart”, were submitted to HH Shaikh Nasser, who approved them, and agreed to patronise the conference.

Dr. Adel Khalifa, Consultant Cardiologist and Interventional Cardiac Electrophysiologist at the Mohammed Bin Khalifa Al Khalifa Cardiac Centre, and Chairman of the conference’s organising committee highlighted the importance of the event in enhancing Bahrain’s standing in the medical field.

He irevealed that the conference will be held on September 24-26, in cooperation with GCC, Arab and international associations and institutions.

It is to be noted that the conference will tackle a variety of issues, including mainly athletes’ health problems, and the importance of comprehensive check-ups before taking part in sports activities.

It will also understand the sudden deaths among athletes, the psychological and environmental factors that affect athletes and the importance of their nutrition.