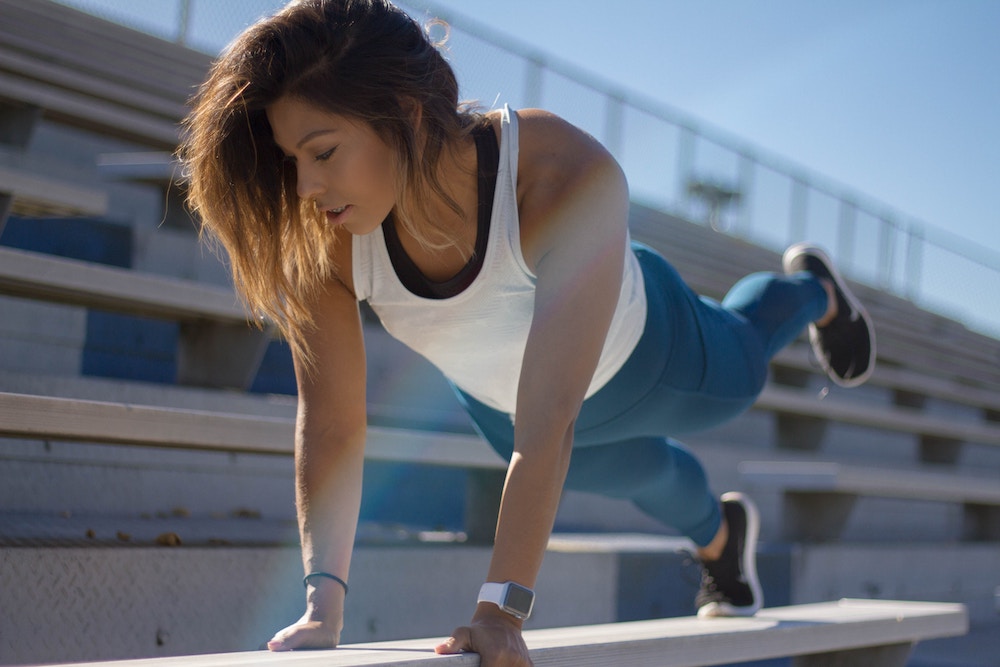 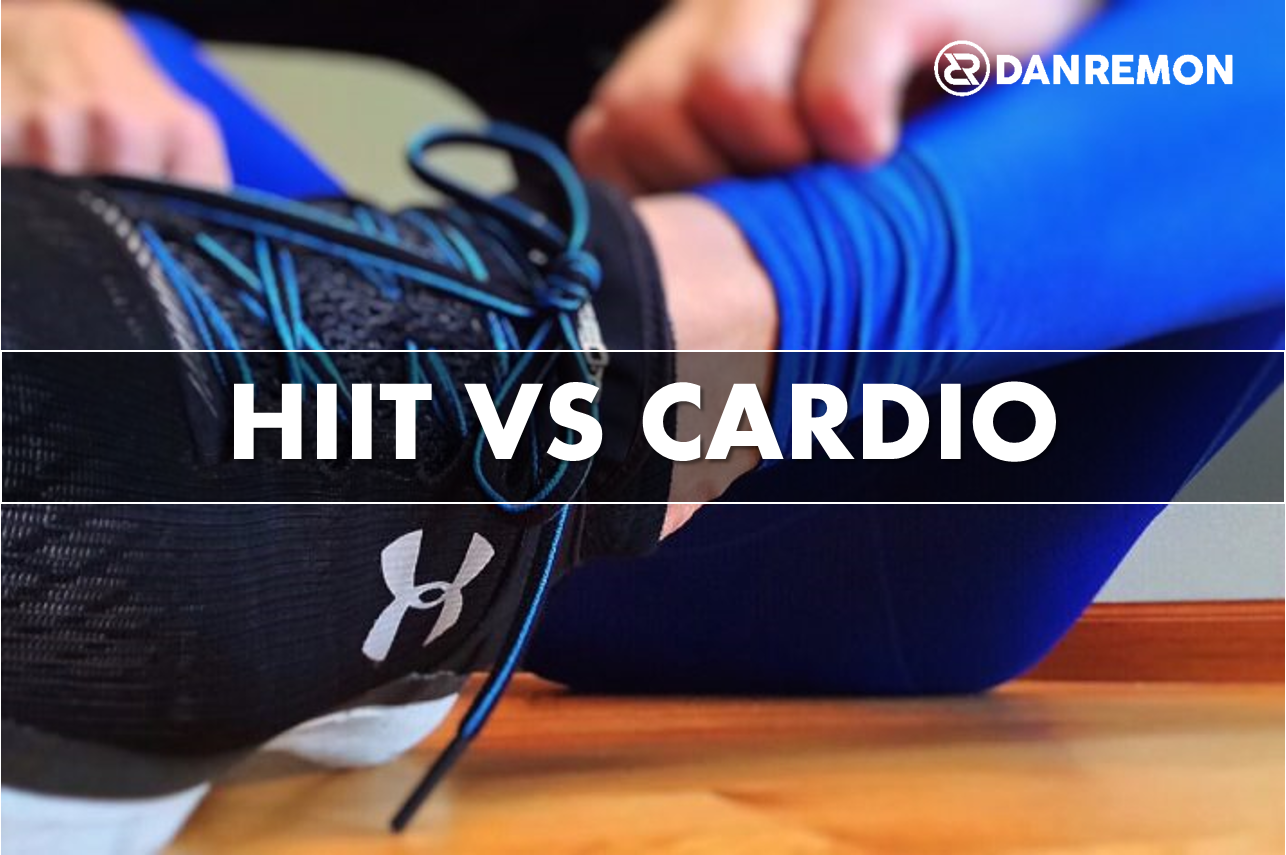 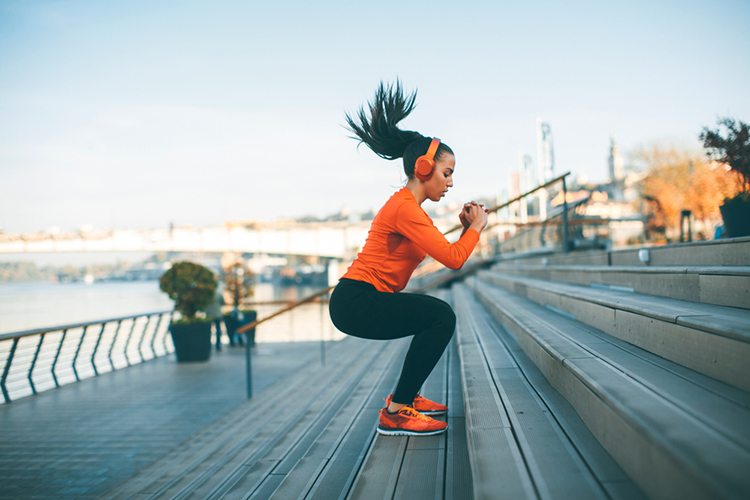 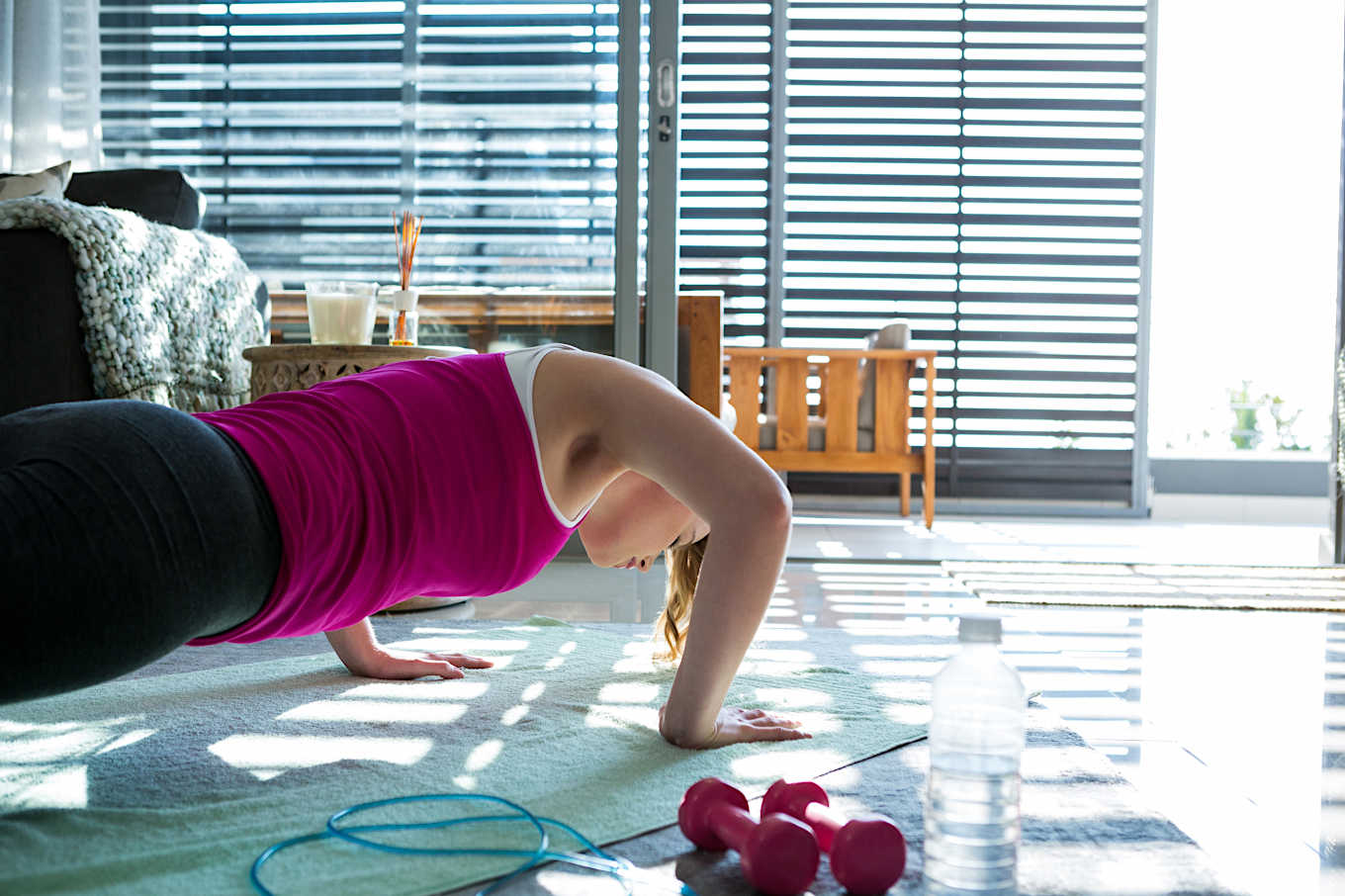 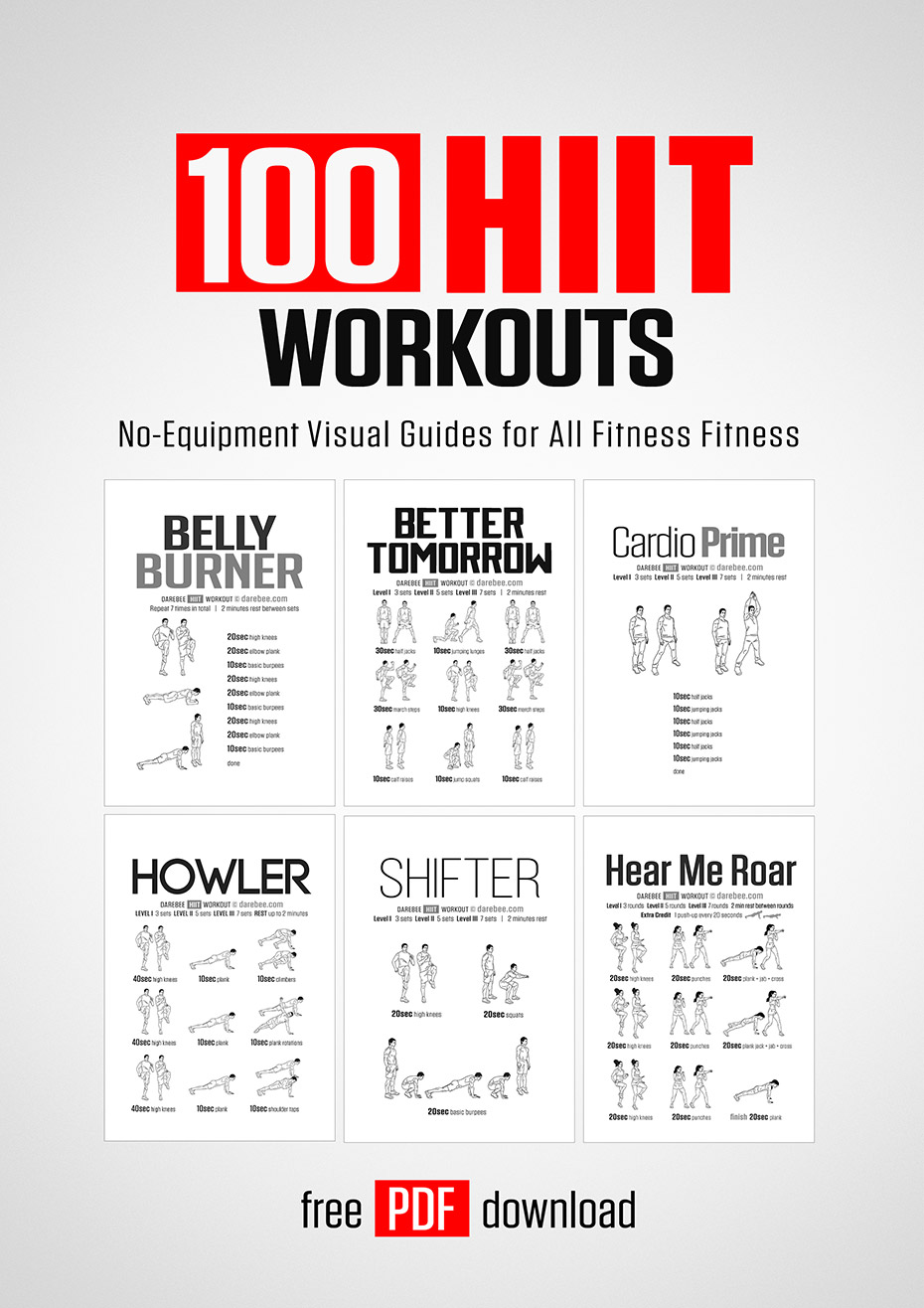 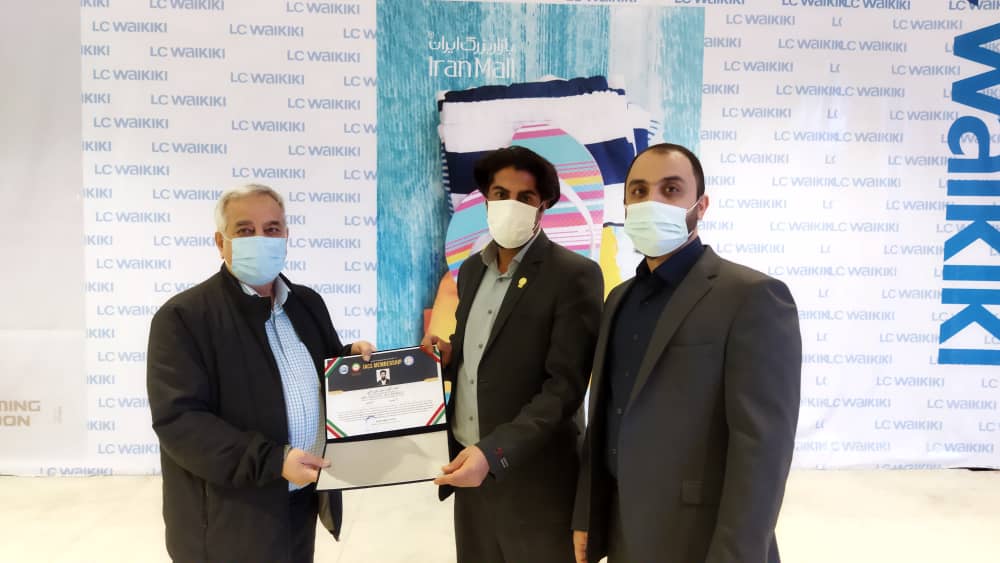 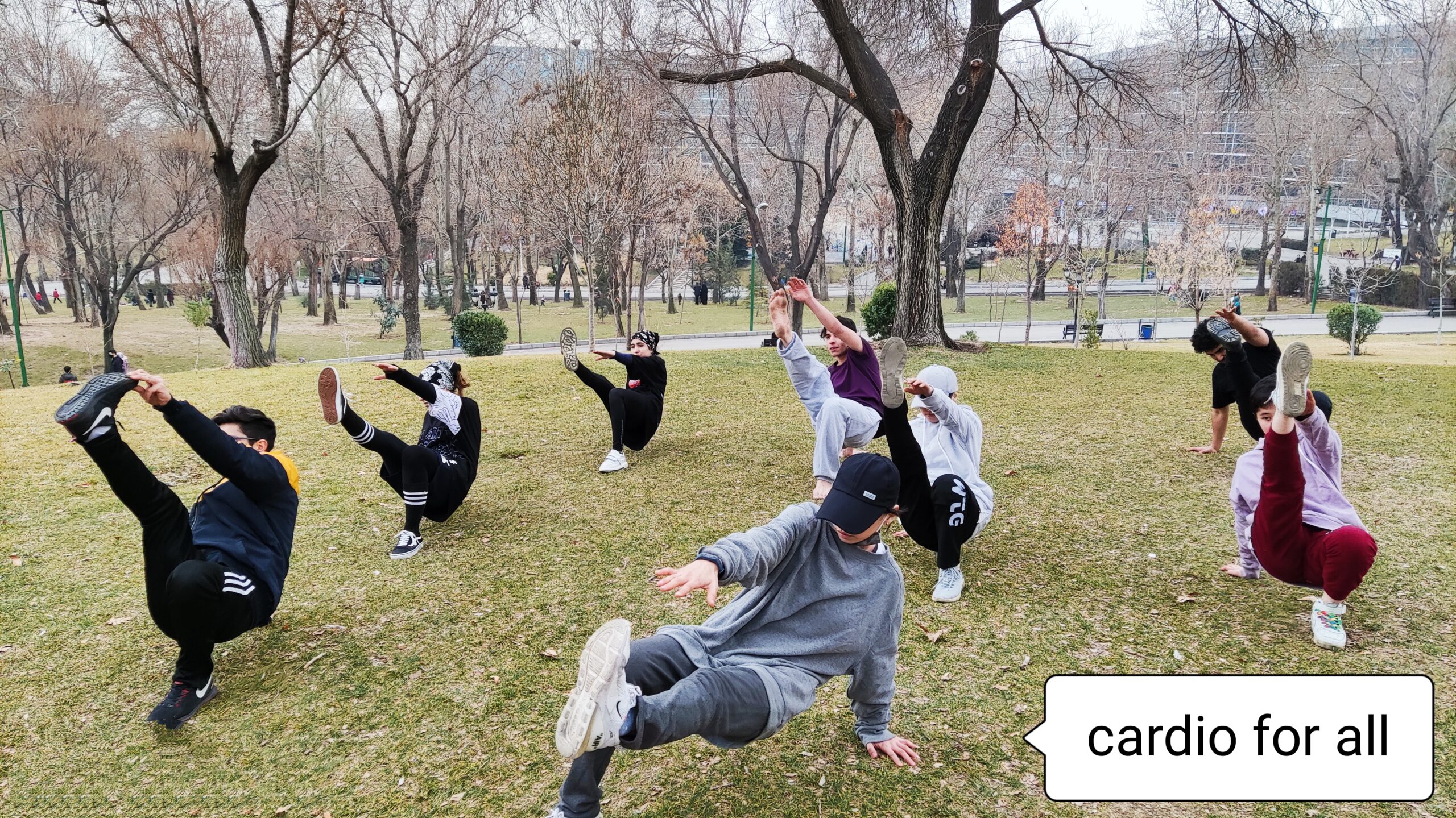 IACS name and logo for the purposes of advertising and promoting the event. A detailed guideline

or handbook will be provided for each event or program, however general guidelines for the use of the

IACS name and logo are as follows.

IACS Name – The term “IACS” will appear in the title of the event to indicate that it is a
IACS-owned event or program. In the case of patronage, the IACS logo will be accompanied

by “Under the Patronage of”.

IACS Logo(s) – The IACS logo(s), or any part thereof, will be used on all communications
and promotions in the form provided by the IACS Office in Frankfurt and cannot be incorporated

or altered into the mark or logo identifying the event. Nor can such mark contain a design that is,

in the sole opinion of IACS, in any way confusingly similar to a IACS logo. The IACS logo

should not be used for commercial purposes without prior written consent from IACS.

Promotional/Advertising Materials – The IACS name and logo need to be clearly visible on
all promotional materials for the event. It must be completely separated from any sponsor or

and any sponsor or corporations could be created in the mind of the public. In case of any doubt,

proposed lay-outs should be submitted to the IACS Office for approval. Examples of

promotional materials for logo usage are as follows:

Other Usage – Any other uses of the Logo must have the prior written approval of IACS.
Page 2 of 2

Right for Withdrawal of Patronage – IACS reserves the right, at all times, to withdraw or
refuse its patronage with the local event organizer should, in the sole opinion of IACS, the event

detailed in the guidelines or handbooks.

Final Report – Within thirty days after the event, the organisers will provide IACS with a set of
media clippings (if available) and photos of the event including the promotional materials, and a

short written report about the event.

Conflict – In the unusual case that legal conflict arises between event organiser(s) and IACS,
the presiding law shall be that of Germany.