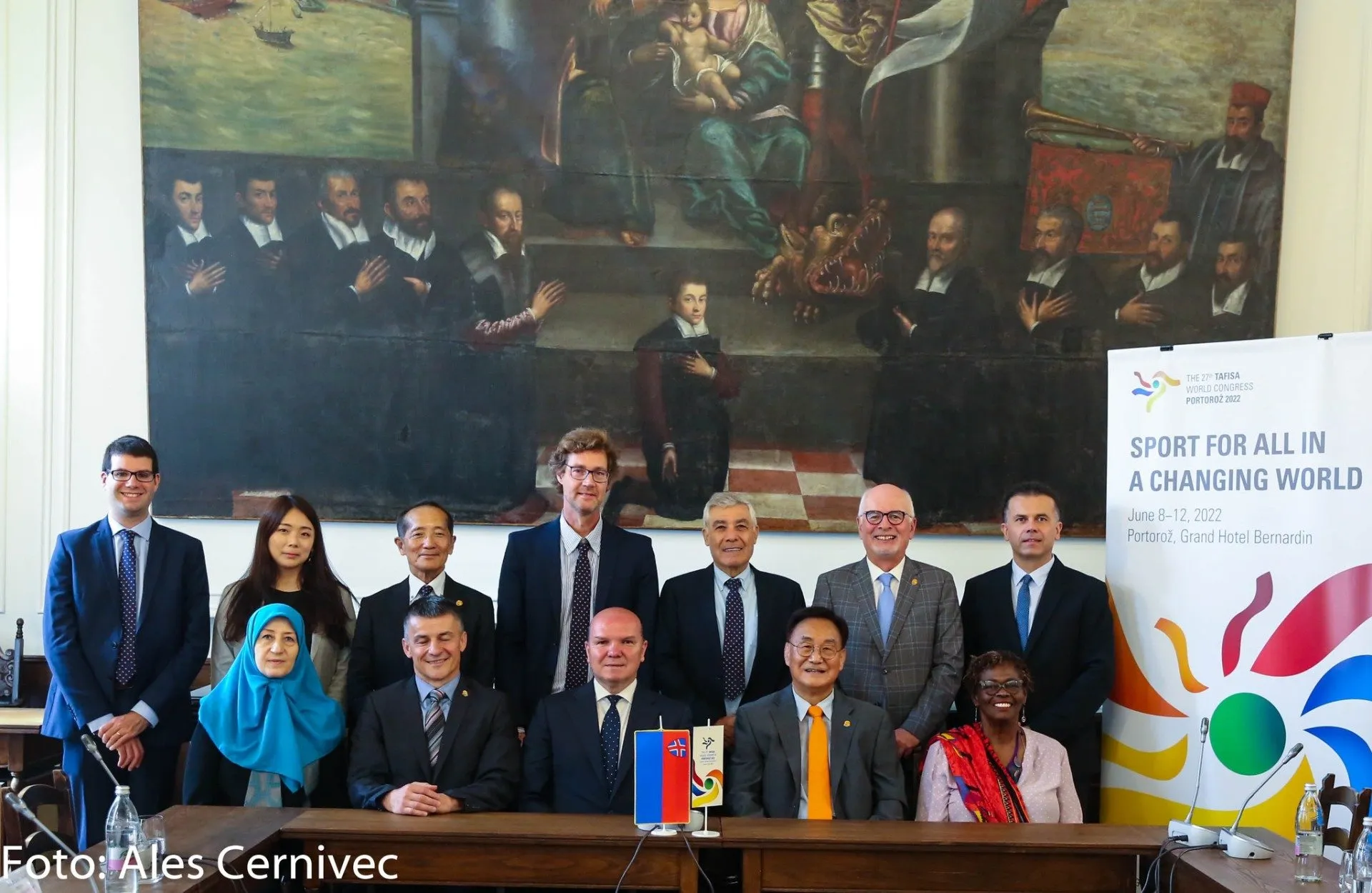 Reception at the Mayor of Piran's Office

Piran Mayor Đenio Zadković received the TAFISA Board of Directors in the city hall this morning. The Mayor of Piran ...

RECEPTION AT THE PRESIDENTIAL PALACE

Just before the official start of the 27. Tafisa World Congress Mr. Borut Pahor, the President of the Republic of ... 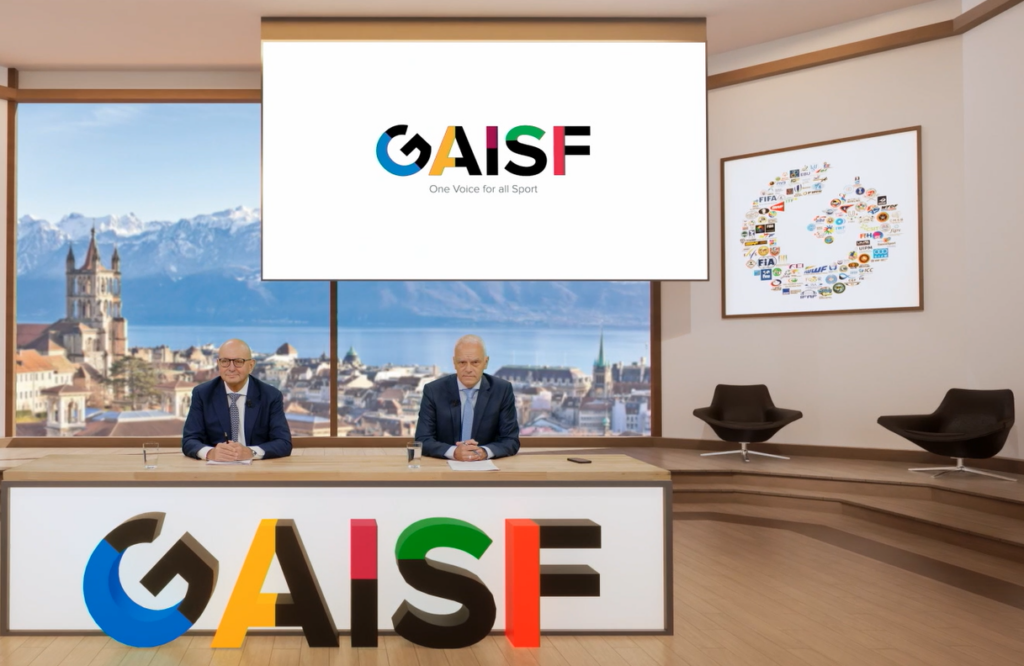 The Global Association of International Sports Federations (GAISF) President Ivo Ferriani today provided an update on the future of the ... 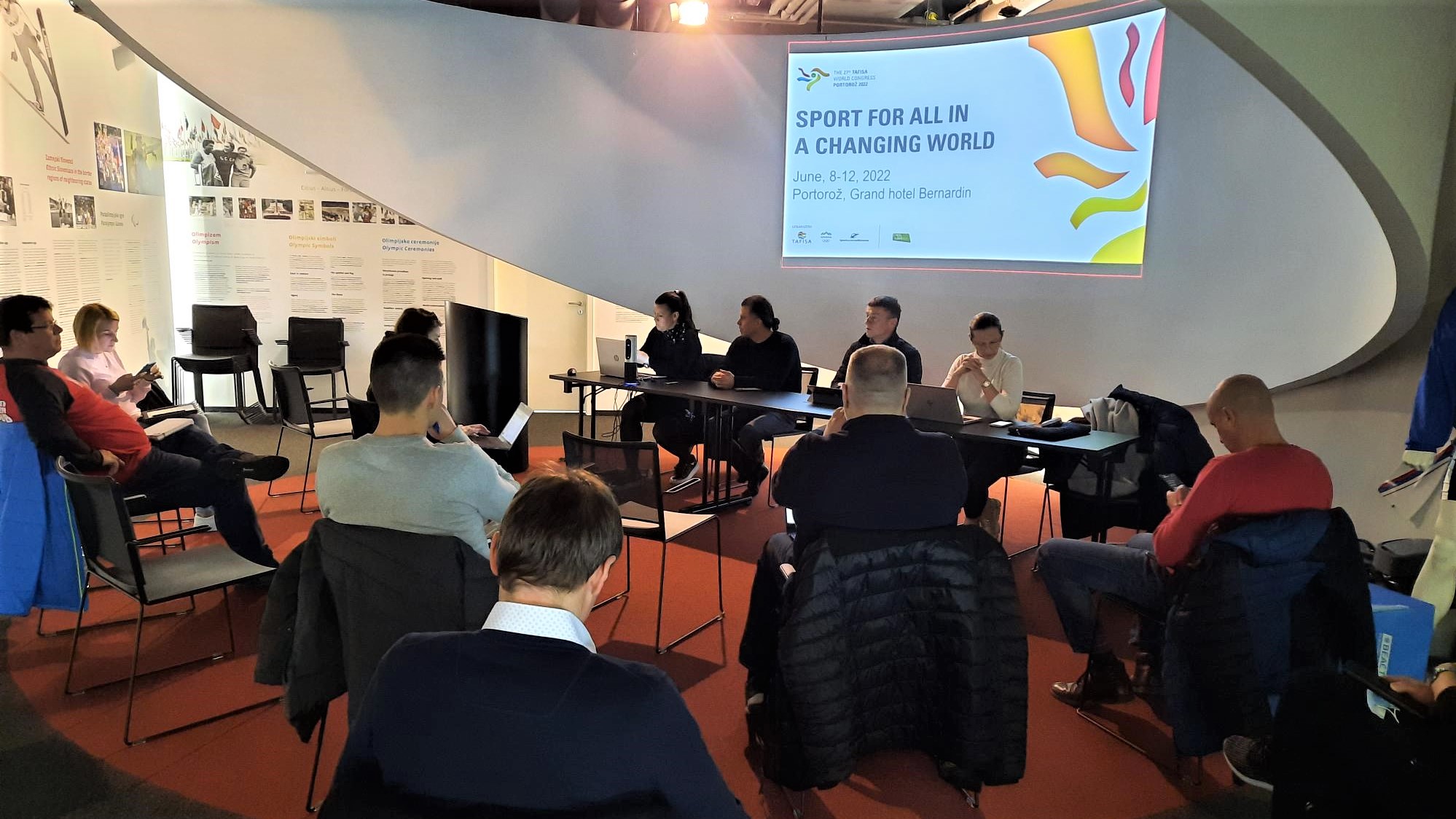 Less than three months before the opening day of the 27th TAFISA World Congress, the Organising Committee led by its ... 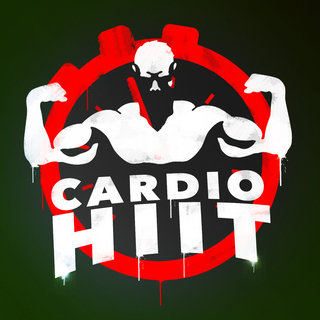 HIIT Training For Cardio Benefits  The fitness world has gone through some radical changes over the past several years, with High-Intensity ... 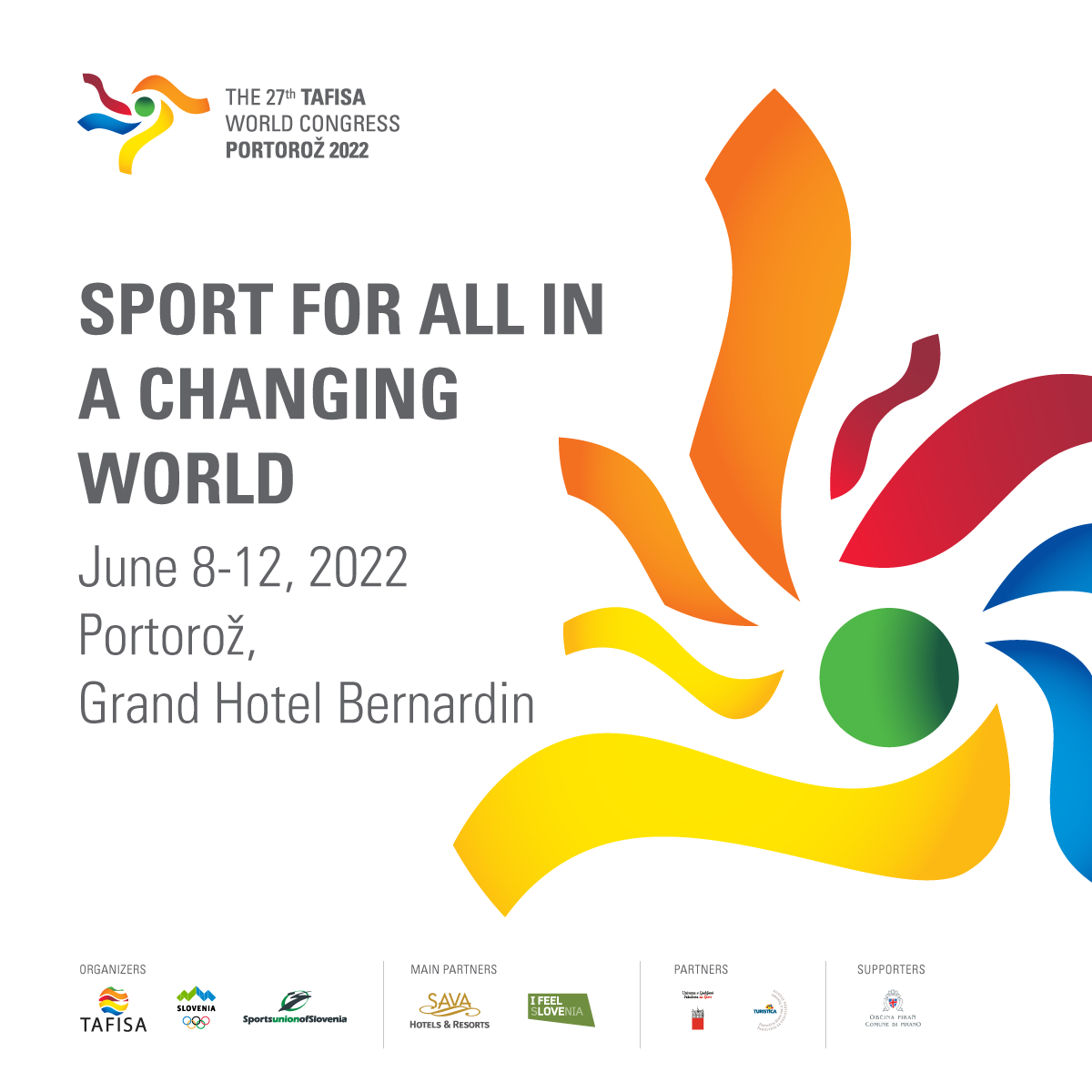 Olympic Committee of Slovenia-Association of Sports Federations and Sports Union of Slovenia are honoured that the 27th TAFISA World Congress is trusted to be organized in Slovenia, Portorož

Register and and join us along with over 400 delegates from 80 countries at the 27th TAFISA World Congress in ... 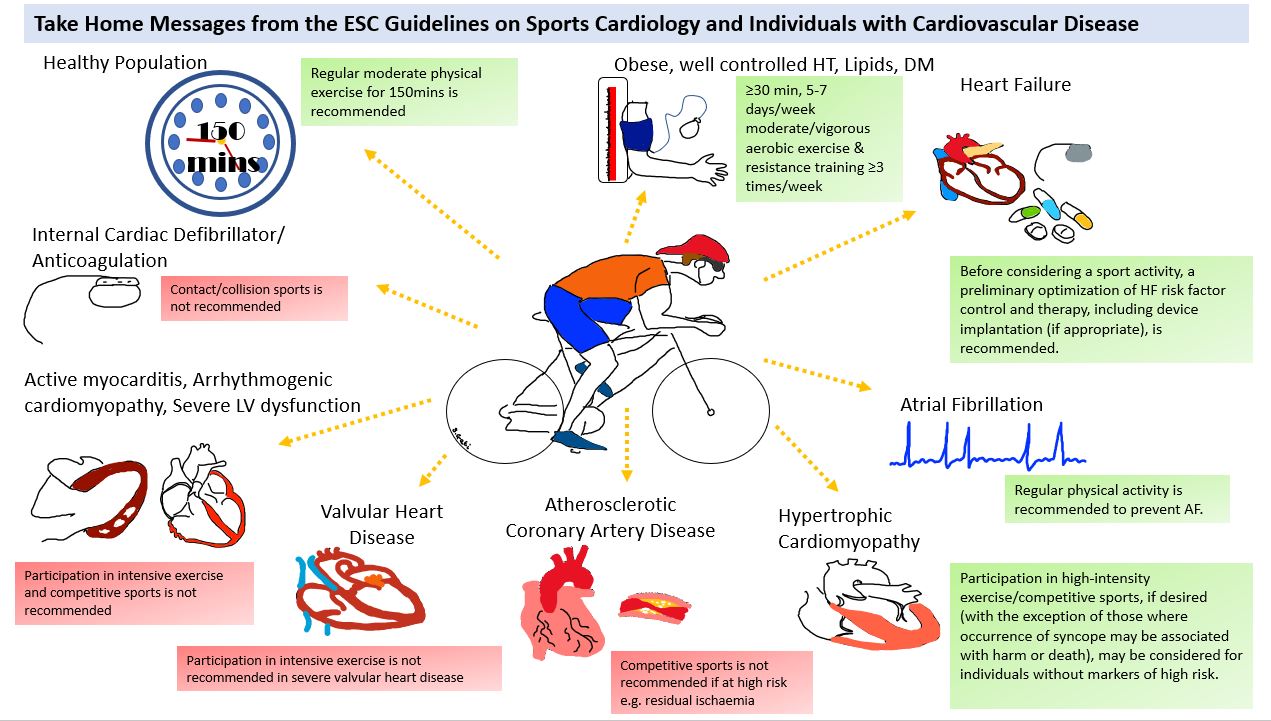 2020 ESC Guidelines on Sports Cardiology and Exercise in Patients with Cardiovascular Disease: Commentary by Sabiha Gati and Thijs Eijsvogels, Sports ...

Co-organised by the Ministry of Health and the Mohammed Bin Khalifa Al Khalifa Cardiac Centre, in cooperation with the Supreme Council for Youth and Sports, the conference will be held on December 2-4, 2021, with the participation of sports cardiology specialists from Bahrain, the Middle East and a number of other countries.

He lauded the interest of Health Minister, Faeqa bint Said Al-Saleh, in athletes’ health since the formation of the committee to study the sudden deaths at Bahrain’s walkways and sports halls.

He also praised the support of the SCYS’ Secretariat-General, led by Shaikh Salman bin Ibrahim Al Khalifa, to the committee since its establishment.

Dr. Adel Khalifa said that the conference will be held, in line with HH Shaikh Nasser’s directives to study the causes of sudden deaths at walkways and sports halls, adding that the committee in charge of studying sudden deaths is chaired Dr. Abdulrahman Askar, and includes representatives from the SCYS’ Secretariat-General, the Ministry of Health, the Ministry of Youth and Sports Affairs, the Ministry of Education, the Information Affairs Ministry, the Mohammed bin Khalifa bin Salman Al Khalifa Cardiac Centre and the Salmaniya Medical Complex.

He indicated that committee recommended holding the Sports Cardiology Conference, which is the first of its kind in the region.

Dr. Adel Khalifa added that the conference’s organising committee will launch a nation-wide campaign on the basics of practising sport and protecting hearts, noting that the campaign aims to spread societal awareness among citizens, and educate them about the causes of sudden deaths during exercise, as well as ways to prevent them.

Details of the campaign will be unveiled during the coming days.

He affirmed that the conference aims to strengthen Bahrain regional and international status, as well to enrich Bahrain’s health plans and pogrammes.