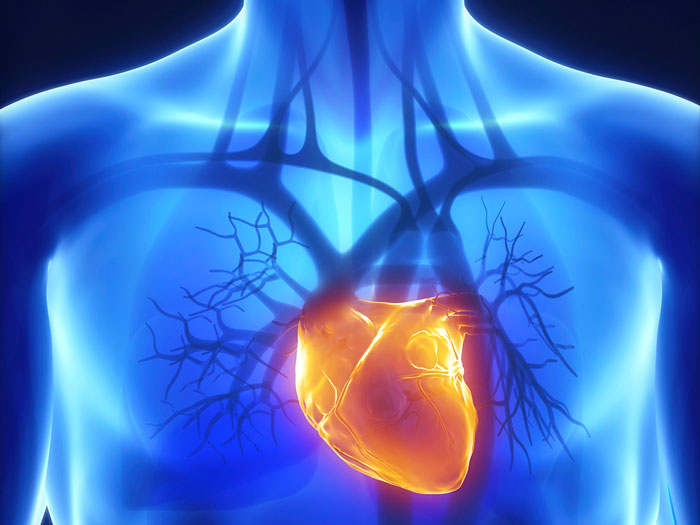 Cardio Revolution: Melding an Old Protocol with a New Tool – Part I

Cardio Revolution: Melding an Old Protocol with a New Tool – Part I     During the 1990s, I had the great fortune ... 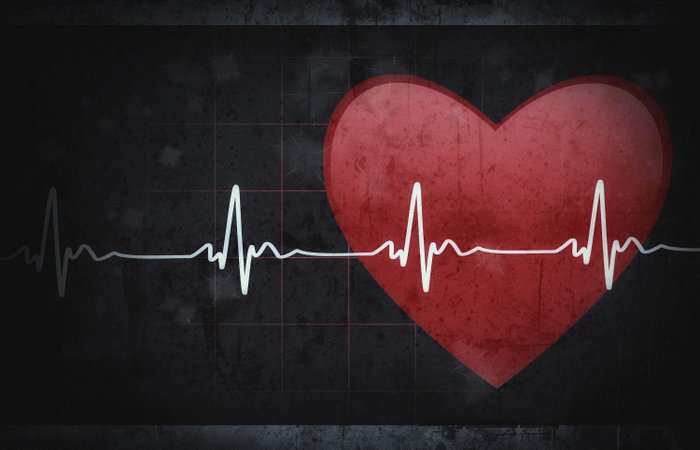 Cardio Revolution: Melding an Old Protocol with a New Tool – Part II   The Fan Bike has been around for decades. ... 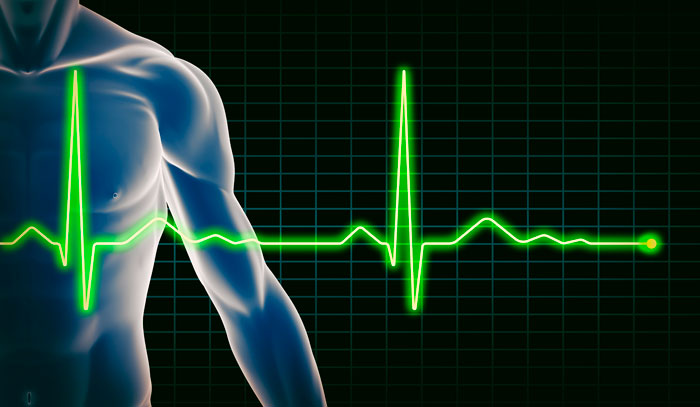 In this final installment of the Cardio Revolution trilogy, I will give you some of the basic scientific principles behind the ... 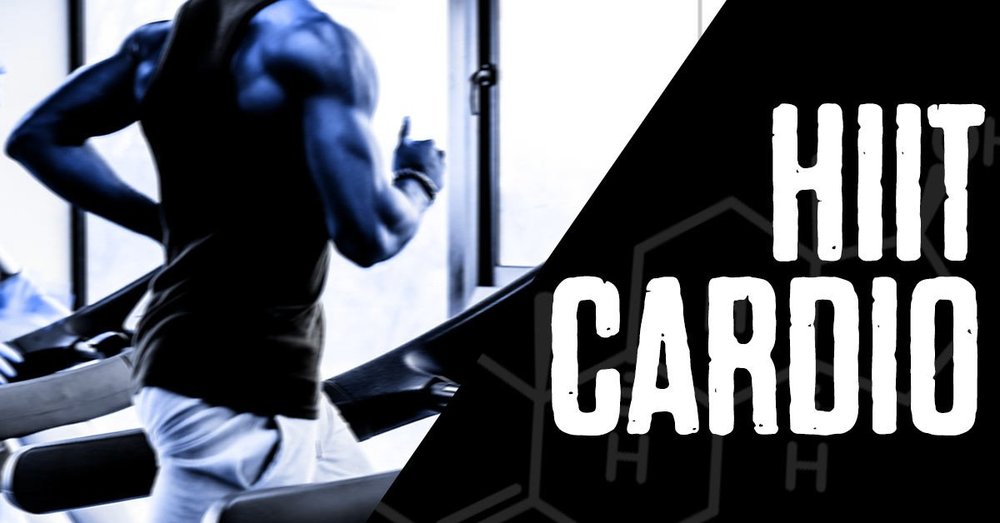 High Intensity Interval Training (HIIT) The Holy Grail Of Endurance And Cardiovascular Training     Fads and gimmicks are certainly plentiful in the ... 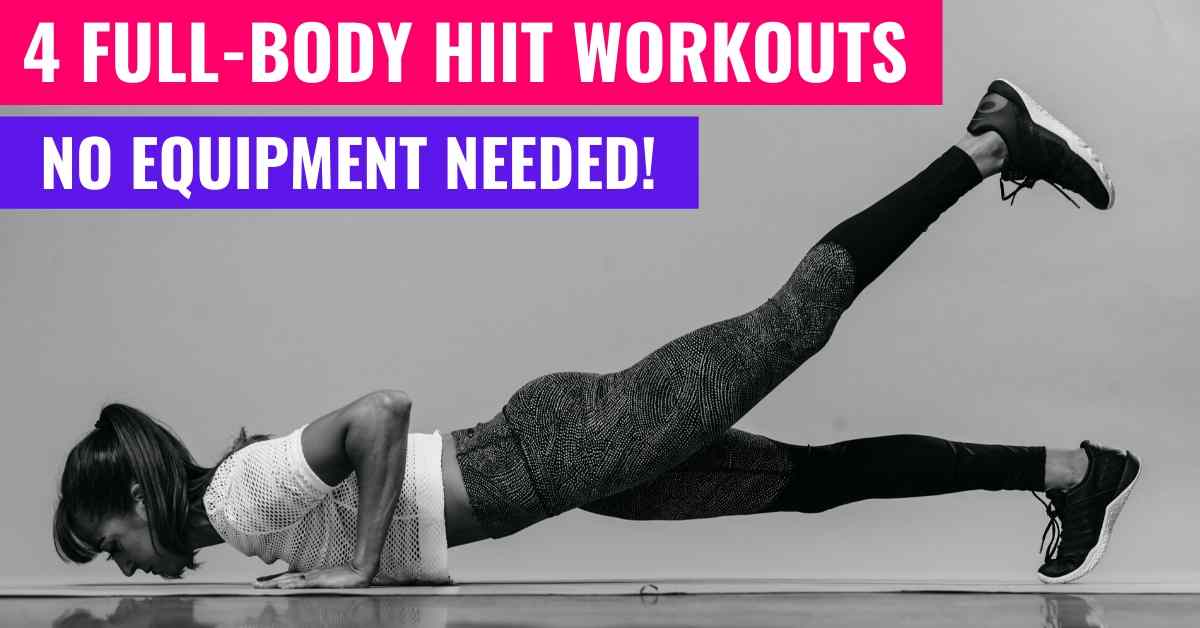 Looking for a calorie-torching HIIT workout you can do anywhere, no equipment needed? Then you’ll love these 4 Full-Body HIIT ... 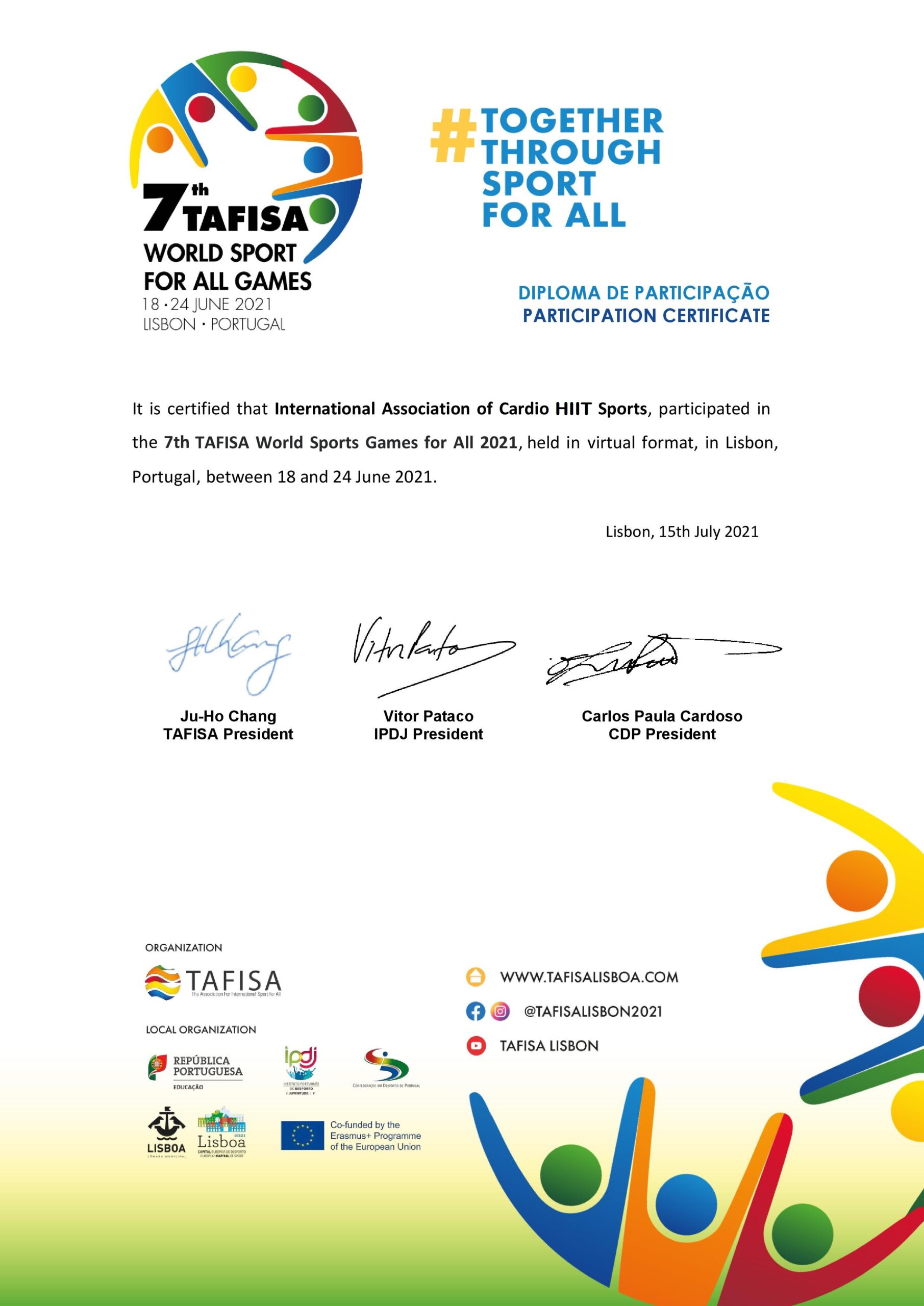 IACH is an official member of TAFISA in the international level

In this final installment of the Cardio Revolution trilogy, I will give you some of the basic scientific principles behind the benefits of 4-limb exercise. The best way to do this is to break down the techniques and tactics that Marty outlined in his Fan Bike protocol. As discussed in Strong Medicine, emptying the glucose stored in muscle creates an “empty container” to deposit circulating blood glucose. This is one of the reasons why high intensity training is so valuable to Type 2 diabetics.   Traditional “moderate” intensity exercise doesn’t do as good of a job of emptying the muscle glucose (glycogen) “containers”.

As many of us know, glucose that is not stored in the liver or in muscle will be eventually stored as fat in adipose tissue. This is a protective mechanism to keep glucose from building up to toxic levels in the blood. Emptying the muscle glycogen “containers” gives excess blood glucose somewhere to be safely deposited without contributing to increased body fat or causing damage to the body by creating “Advanced Glycation End-products (AGE)” (SM p. 244).

Four-limbed anaerobic cardio such as Marty’s Fan Bike protocol maximally empties total body muscle glycogen “containers” by rotating and distributing effort to all four limbs instead of just the legs.

Four-limb high intensity anaerobic exercise is also one of the most powerful interventions for restoring insulin sensitivity in a diabetic. The adaptive response of muscle to clearing out glycogen is to try to “fill up” the glycogen tank. A main function of muscle glycogen is to provide a rapid source of energy for flight or fight situations. From a survival perspective it makes sense for the body to have mechanisms to make it easy to replenish lost muscle glycogen. Your body can’t distinguish between a Fan Bike protocol and running away from a bear. It wants to prepare you for another flight or fight situation as soon as possible so it bypasses the normal mechanisms for getting glucose back into the muscle (glycogen is the storage form of glucose in the muscle).

This bypass mechanism is very powerful for normalizing blood sugar in a Type 2 diabetic. Insulin is required under resting circumstances to pull glucose from the blood into the muscle cells for use in energy production. A Type 2 diabetic has insulin resistance, in other words, the signal insulin gives to open the muscle cell to allow glucose in is not working well (illustrated below in a graphic from Strong Medicine).

In addition to being a superior form of exercise to normalize blood sugar and maintain insulin sensitivity, intermittent high intensity exercise promotes a favorable adaptive response after the exercise is complete. The night after a high intensity exercise session, growth hormone secretion is maximized during slow wave (deep) sleep. Growth hormone is one of the most potent “fat-burning” triggers in our body’s arsenal. This is another way four-limb anaerobic exercise protocols help us lose more body fat after the exercise session (another reason why calories burned during exercise are not as important as the after effects).

Marty’s four-limb high intensity cardio protocol for the fan bike makes strategic use of alternating motor patterns. Switching from pedaling forward to pedaling backwards, using different arm positions, and alternating pulling and pushing, all challenge the nervous system, preventing us from becoming too efficient during the exercise session. Using myself as example: as a mountain biker for many years, I can generate fairly high power outputs with traditional forward pedaling for a substantial length of time.   Backwards pedaling is very foreign to my brain and is hugely challenging. I am only fractionally as efficient backwards as I am pedaling forwards. This inefficiency with movement translates into much more effort overall to generate the same amount of power output as a movement that is “hard-wired” from years of repetition.

Marty’s protocol makes use of these shifting motor patterns to minimize efficiency and maximize the adaptive response for exercise. People training for a specific sport such as cycling or swimming want to maximize efficiency to get the most performance out of the least amount of effort. We are trying to do the opposite, maximize our effort (and resulting adaptive response) by minimizing efficiency.   Whether it is with the kettlebell or the Fan-Bike, challenging the brain with new movement patterns is good for both your neurological and metabolic health.

The Fan Bike is a great option for four-limbed high intensity cardio, but certainly not the only way to go. The principles of Marty’s protocol can be adapted to many implements and in myriad systems. Use your imagination and have fun!

Chris Hardy, D.O., M.P.H., CSCS, is the author of Strong Medicine: How to Conquer Chronic Disease and Achieve Your Full Genetic Potential. He is a public-health physician, personal trainer, mountain biker, rock climber and guitarist. His passion is communicating science-based lifestyle information and recommendations in an easy-to-understand manner to empower the public in the fight against preventable chronic disease.